John Atanasoff successfully tests the ABC (Atanasoff-Berry Computer) which was the first computer to use regenerative capacitor drum memory.

Other computer events in 1942

According to scientist Marvin Minsky, the concept of telepresence originates in a 1942 short story by science fiction writer Robert A. Heinlein. 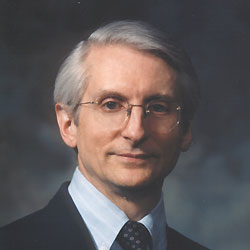