The ENIAC was completed. 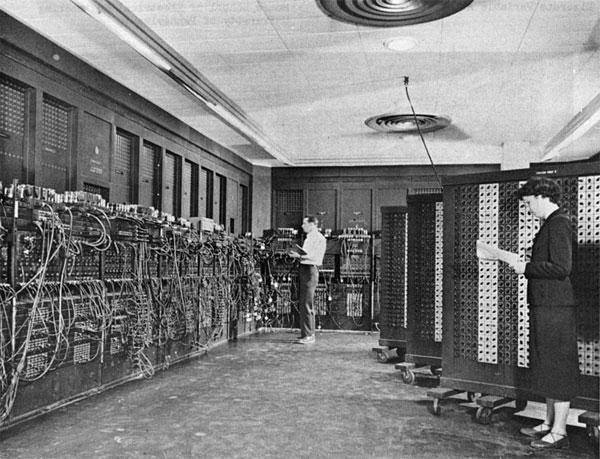 Other computer events in 1946

On January 10, 1946, the US Army Signal Corps successfully received an echo bounce from a radar signal sent to the moon. Code-named Project Diana, the event proved that radio waves could penetrate the Earth's atmosphere.

IBM announces the 603 Electronic Multiplier, the first commercial product to incorporate electronic arithmetic circuits. The 603 used vacuum tubes to perform multiplication far more rapidly than earlier electromechanical devices. It had begun its development as part of a program to make a "super calculator" that would perform faster than 1944's ASCC with electronics.

IBM introduces an electric Chinese ideographic character typewriter, which allowed an experienced user to type at a rate of 40 to 45 Chinese words a minute. The machine utilizes a cylinder on which 5,400 ideographic type faces are engraved.

The first trackball device was invented by Ralph Benjamin in 1946.

Freddie Williams applies for a patent on his CRT (cathode-ray tube) storing device on December 11, 1946. The device that became the Williams tube or more appropriately the Williams-Kilburn tube. The tube stored only stored 128 40-bit words.

Tektronix was founded in 1946. 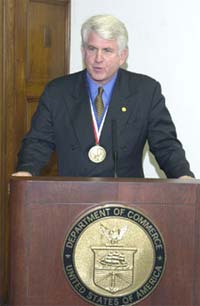 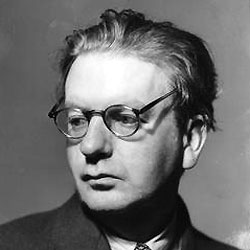