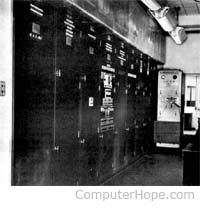 Other computer events in 1951

The first business computer, the LEO (Lyons Electronic Office) is completed by T. Raymond Thompson, John Simmons, and their team at Lyons Co.

The first Ferranti MARK 1 or Manchester Electronic Computer was delivered to the Manchester University in February 1951.

The first ISO is published with the title, "Standard reference temperature for industrial length measurement."

The first tape drive introduced by Remington Rand in 1951 and could store 224 KB of data.

The Nimrod computer was displayed in 1951 at the Festival of Britain's Exhibition of Science.

Jay Forrester applies for a patent for magnetic-core memory, an early type of random access memory (RAM) on May 11, 1951.

UNIVAC I was introduced.

The Nixie tube is first introduced.

Geophysical Service Incorporated was renamed to Texas Instruments in 1951. 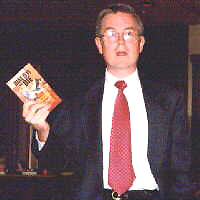 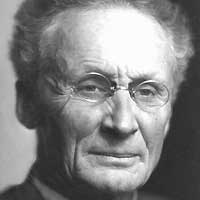