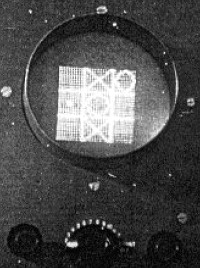 Other computer events in 1952

A complaint was filed against IBM for monopolistic practices in January 1952.

Geoffrey Dummer, a British radar engineer, introduced the concept of the integrated circuit at a tech conference in the United States on May 7, 1952.

The first ASR device was used to recognize single digits spoken by a user (it was not computer driven).

The Huffman code was introduced by David Huffman in his 1952 paper.

Fairly reliable working magnetic drum memories for use in computers began to be sold by Andrew Donald Booth and his father.

The NSA (National Security Agency) was formed on November 4, 1952. 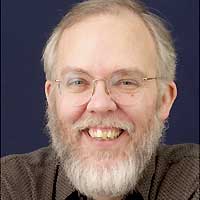 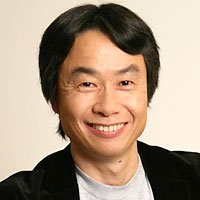