MIT introduced the Whirlwind machine on March 8, 1955, a revolutionary computer that was the first digital computer with magnetic core RAM and real-time graphics.

Other computer events in 1955

Thomas Watson, IBM's president, was featured on the front of Time Magazine on March 28, 1955.

An Wang was issued U.S. patent #2,708,722 on May 17, 1955, for the invention of the magnetic "Pulse Transfer Controlling Device," which made magnetic core memory a reality.

The ENIAC is turned off for the last time. Its estimated to have performed more arithmetic than the entire human race before 1945.

Light pens were originally developed around 1955 and in the 1960s, they became more commonly used with graphics terminals, like the IBM 2250 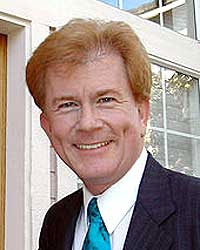 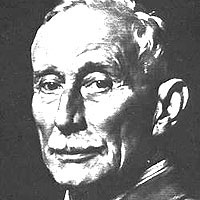