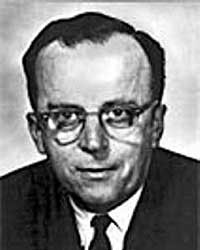 J.C.R. Licklider became the first Director of IPTO and gave his vision of a galactic network (the Internet).

Steve Russell created "SpaceWar!" and released it in February 1962. This game is considered the first game intended for computers.

Other computer events in 1962

The NASA rocket, the Mariner II, is equipped with a Motorola transmitter on it's trip to Venus.

Cox Communications was founded in 1962 by James Cox. 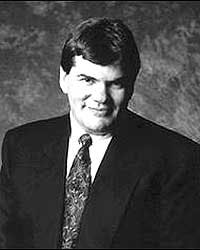