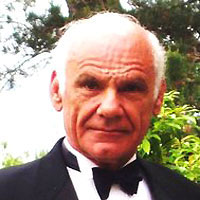 Lawrence G. Roberts with MIT performed the first long distant dial-up connection between a TX-2 computer n Massachusetts and a Q-32 in California.

Other computer events in 1965

Ted Nelson coined the terms "Hypermedia" and "hypertext," which refers to text that is not necessarily linear.

Millions watch for the first time a space probe crashing into the moon on March 24, 1965.

The programming language Simula was developed around 1965 by Norwegian computer engineers Kristen Nygaard and Ole-Johan Dahl.

The idea of a touch screen was first described and published by E.A. Johnson in 1965.

The first carousel slide projector was patented on May 11, 1965 by a man named David Hansen.

Digital Equipment Company's first successful minicomputer, the PDP-8 is introduced. The computer sold for $18,000 and over 50,000 are sold.

Honeywell released the Honeywell 116 minicomputer in 1965.

Analog Devices was founded in 1965. 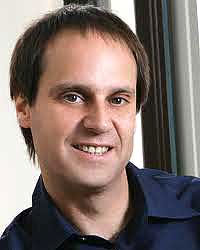 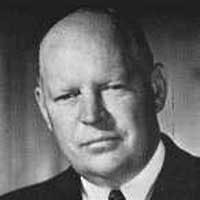