Douglas Engelbart publicly demonstrated Hypertext on the NLS on December 9, 1968, in the mother of all demo's.

UCLA is selected to be the first node on the Internet as we know it today.

Other computer events in 1968

Hewlett-Packard began marketing the first mass-marketed PC and the worlds first desktop computer, the HP 9100A.

First RFP for a network goes out.

Seiko markets a miniature printer for use with calculators.

The A* algorithm was introduced in 1968.

The MSI chip generation was introduced in 1968.

RAM, as we know it today, as solid-state memory, was first invented in 1968 by Robert Dennard.

The concept of a digital projector we know today was first developed in 1968 by created by Gene Dolgoff in 1968.

Intel Corporation was founded by Robert Noyce and Gordon Moore on July 18, 1968.

NMB was founded in September 1968.

The ATC (American Television and Communications) was founded in 1968 and would later become Time Warner Cable. 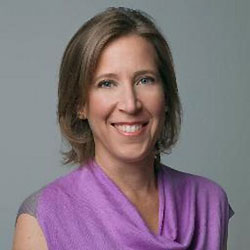 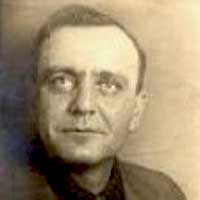