IBM introduced the System/370 that included the use of virtual memory and utilized memory chips instead of magnetic core technology. The family of computers are also able to run the earlier System/360 programs.

Other computer events in 1970

The first commercially-available RAM chip was the Intel 1103, which was released in October 1970.

The International Standard for Organization made the ten-digit ISBN official.

The Sealed Lead Acid battery began its commercial use.

The Bloom filter data structure was first proposed by scientist Burton Howard Bloom at MIT in 1970.

Jack Kilby was awarded the National Medal of Science.

IBM computers in Houston assist flight controllers in the dramatic rescue of the Apollo 13 astronauts.

Intel released its first commercially available DRAM, the Intel 1103 in October 1970. Capable of storing 1024 bytes or 1 KB of memory.

Intel announced the 1103, a new DRAM memory chip containing more than 1,000 bits of information. This chip was classified as random-access memory (RAM).

The Forth programming language was created by Charles H. Moore.

Philips introduced the VCR in 1970.

IBM introduced are the IBM Copier, the company's entry into the photocopy business, and a sensor-based System/7 for process, manufacturing and laboratory applications.

Western Digital was founded in 1970.

The International typeface Corp. (ITC) was founded in 1970. 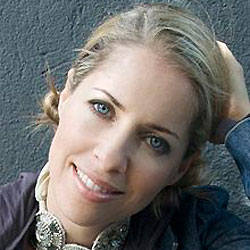 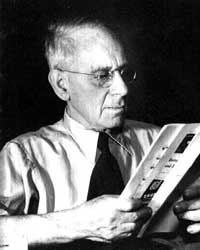