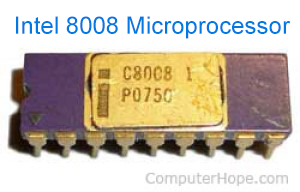 First public demo of ARPANET in 1972.

The compact disc is invented in the United States.

Other computer events in 1972

The first video game console called the Magnavox Odyssey was demonstrated on May 24, 1972, and later released by Magnavox and sold for $100.00 USD.

The first scientific pocket calculator the HP-35 is introduced.

The programming language FORTRAN 66 is created.

Whetstone was first released in November 1972.

Tweeter, owned by Tweeter Opco, was founded in 1972.

Digi-Key Electronics was founded in 1972.

Syzygy Engineering was renamed to Atari on June 27, 1972. 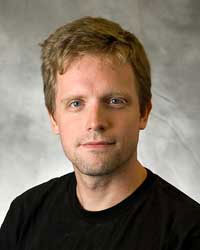 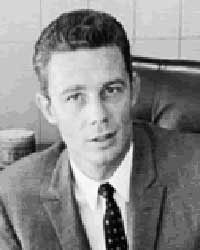