The first computer monitor was released on March 1, 1973, as part of the Xerox Alto computer system. The monitor used CRT technology and had a monochrome display.

Other computer events in 1973

The architecture used with the CP/M operating system became the standard for the next eight years until MS-DOS was introduced.

The Winchester disk drive was released by IBM.

Vinton Cerf and Robert Kahn designed TCP during 1973 and later published it with the help of Yogen Dalal and Carl Sunshine in December 1974 in RFC 675.

The first Landsat satellite was launched on July 23, 1973.

On October 19, 1973, Judge Earl R. Larson concluded the ENIAC patent by Eckert and Mauchly was invalid and named Atanasoff the inventor of the first electronic digital computer (ABC).

IBM introduced its 3660 Supermarket System, which used a laser to read grocery prices and UPC barcodes.

Interactive laser discs made their debut. 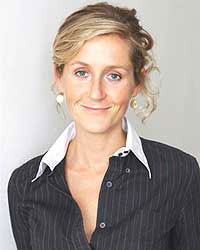 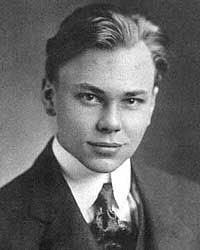 Alexey Andreevich Lyapunov passed away in 1973.