Intel's improved microprocessor chip was introduced on April 1, 1974, the 8080 became a standard in the computer industry. 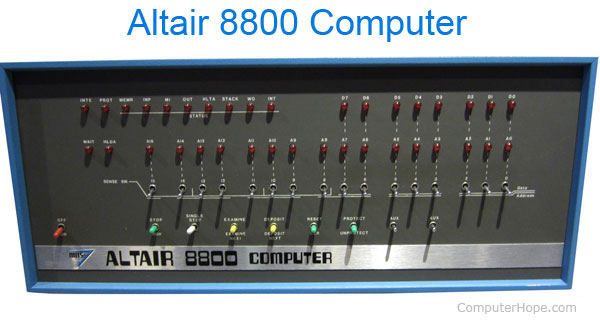 Other computer events in 1974

The U.S. government starts its antitrust suit against AT&T. The suit continues until 1982 when AT&T agrees to divest itself of the Bell operating companies that provided local exchange service.

John Draper aka Captain Crunch discovers a breakfast cereal children's whistle creates a 2600 hertz tone. Using this whistle and a blue box he's able to successfully get into AT&T's phone network and make free calls anywhere in the world.

While at Intel, Federico Faggin at Intel was granted patent #3,821,715 on June 28, 1974, that describes a memory system for a multichip digital computer.

Donald Sherman whose speech was limited by a disorder used a speech prosthesis program designed by John Eulenberg to order the first pizza delivery using a computer on December 4, 1974.

The first Toshiba floppy disk drive was introduced in 1974.

The IBM MVS operating system was introduced in 1974.

A commercial version of ARPANET known as Telenet was introduced and considered by many to be the first ISP (Internet service provider) in 1974.

The first BIOS and 8-bit operating system CP/M created by Gary Kildall in 1974.

The development of the Internet protocol started in 1974.

Apache Micro Peripherals was founded in 1974.

Digital Research was founded by Gary Kildall in 1974.

Printronix was founded in 1974.

Tandem Computers was founded in 1974. 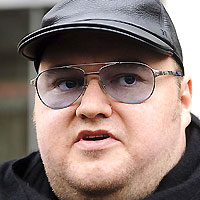 Joshua Schachter was born in 1974. 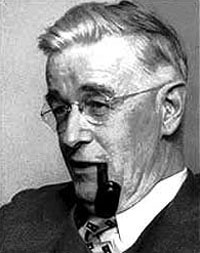