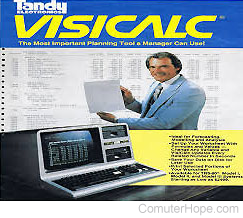 The first LED display prototype was shown to the public at the SEF (Science and Engineering Fair) in Iowa on March 18, 1978.

Other computer events in 1978

TCP is invented in 1978 and driven by Bob Kahn and Vint Cerf. It later splits into TCP/IP driven by Danny Cohen, David Reed, and John Shoch to support real-time traffic. The creation of TCP/IP also helps to create UDP.

Ward Christensen and Randy Seuss have the first major microcomputer bulletin board up and running in Chicago.

The computer book The C Programming Language by Brian Kernighan and Dennis Ritchie, aka K&R, was first published in 1978.

The x86 Intel CPU architecture was originated in 1978.

George Perlegos with Intel develops the Intel 2816, the first EEPROM.

IBM announced the mid-range IBM System/38, a general purpose computer that incorporates new semiconductor technology. The System/38 is the only commercial computer with a built-in relational database.

IBM announced the 5880 electrocardiograph system, as an aid in the physician's diagnostic decisions.

Microsoft introduced a new version of COBOL in 1978.

Vulcan is related in 1978, it would later become dBase.

WordStar was first released in 1978.

The 1978 short film, Farewell, Etaoin Shrdlu, documents the final day of Linotype pressing at the New York Times before the newspaper switched to computer typesetting. See our ETAOIN SHRDLU page for further information on this term. 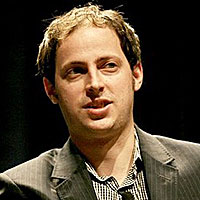 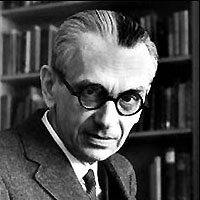