How to find what operating system is on a computer 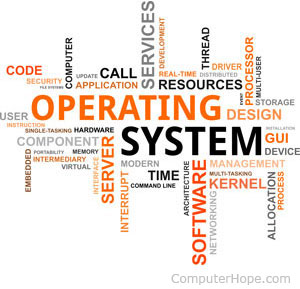 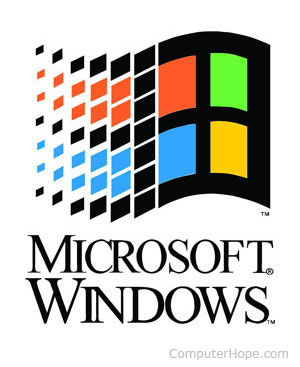 If you only have text, you're at the command line, and can determine the operating system with any of the following commands.

On some systems, the command to view an operating and its version is disabled for security reasons. Also, not all operating systems have all of the following commands.

Note to Linux and Unix users: Often users running a Linux or Unix variant have a Linux variant with any number of graphic user interfaces. For example, you could be running Red Hat Linux using GNOME as the GUI. It is often better to use the console to determine what variant of Linux or Unix you are using. The uname command works with almost all variants of Linux and Unix.

If the uname command works and you need version information, type uname -a.

Additional information about the Linux version is found with the following commands, if the uname command is not available.

If the screen is loading too fast, you can press the Pause key on the keyboard to pause the screen as it is loading.

All versions of the Apple Macintosh's operating systems (macOS) have an Apple menu, a small Apple icon in the upper-left corner of the screen. If you do not have this Apple logo on your screen, verify that you are using an Apple computer.

An Apple computer can also use Microsoft Windows through Boot Camp.

Knowing the version of the Apple iOS operating system on your iPhone or iPad help research and resolve issues that are specific to an iOS version. Follow the steps below to determine the iOS version on your Apple device.

There are many different devices, including smartphones and tablets, that use the Android operating system. Follow the steps below to determine the version of Android OS on your Android device.