How many generations of computers are there?

Computer generations are based on when major technological changes in computers occurred, like the use of vacuum tubes, transistors, and the microprocessor. As of 2020, there are five generations of the computer.

Review each of the generations below for more information and examples of computers and technology that fall into each generation. 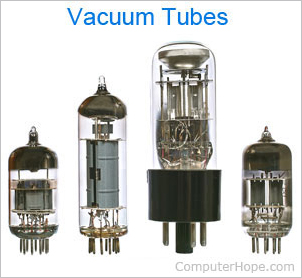 The first computer to use transistors was the TX-0 and was introduced in 1956. Other computers that used transistors include the IBM 7070, Philco Transac S-1000, and RCA 501. 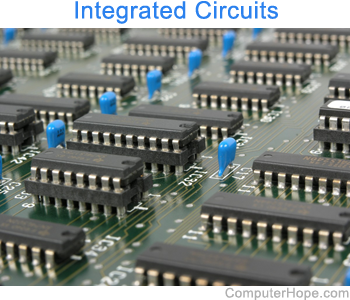 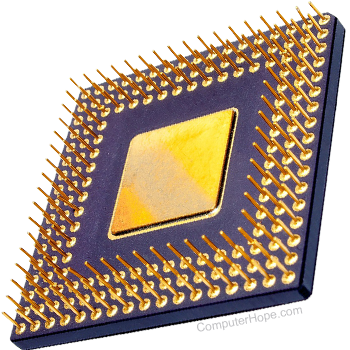 The fourth generation of computers took advantage of the invention of the microprocessor, more commonly known as a CPU. Microprocessors, with integrated circuits, helped make it possible for computers to fit easily on a desk and for the introduction of the laptop. 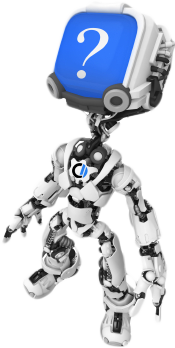 The fifth generation of computers is beginning to use AI (artificial intelligence), an exciting technology with many potential applications around the world. Leaps have been made in AI technology and computers, but there is still room for much improvement.

One of the more well-known examples of AI in computers is IBM's Watson, which was featured on the TV show Jeopardy as a contestant. Other better-known examples include Apple's Siri on the iPhone and Microsoft's Cortana on Windows 8 and Windows 10 computers. The Google search engine also utilizes AI to process user searches.

As of 2021, most still consider us to be in the fifth generation as AI continues to be developed. One possible contender for a future sixth generation is the quantum computer. However, until quantum computing becomes more developed and widely used, it's still only a promising technology.