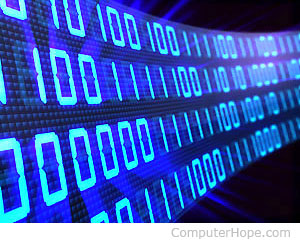 BCD was used in some of the early decimal computers, and the IBM System/360 series systems.