BER may refer to any of the following: 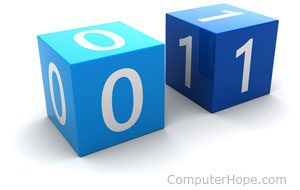 1. Short for bit error rate, BER is the ratio of erroneous bits to bits received. A line with a high BER helps indicate the line has noise, which could result in data corruption or slow transmission speeds. Below is a simple formula that helps describe BER.

2. Short for beyond economical repair, BER is a term used to describe a hardware device that is not capable of being repaired and instead should be replaced. A computer monitor is a good example of a BER component, it makes more sense to replace the computer monitor, instead of paying to have it repaired.