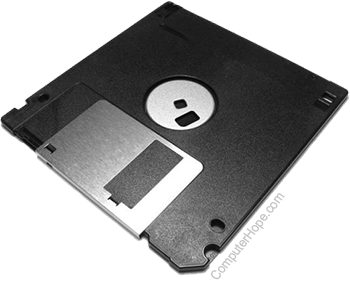 Alternatively referred to as a startup disk, system disk, master disk, or boot disk, a bootable disk contains special files required for the computer to boot into an operating system. If the bootable disk is removable media (e.g., floppy diskette or CD-ROM), it bypasses the hard drive, depending on the settings in the BIOS. This diskette is most often used to troubleshoot the computer or allow the user to copy files when a computer is down.

A "bootable disk" refers to a floppy diskette. If you're referring to a CD or DVD, it may be referred to as a "boot disc" or "restore disc."

Because "master" in this context is offensive, it's better to refer to this disk as one of the alternative terms.

What is a "no bootable disk" error?