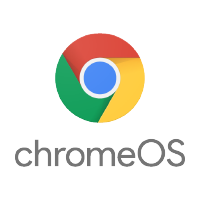 Chrome OS is installed on Google computers, like Chromebooks, and Chromeboxes. It also runs on the Acer Chromebase, and the ASUS Chromebit, which are other Chrome OS-based devices with no display or peripherals.