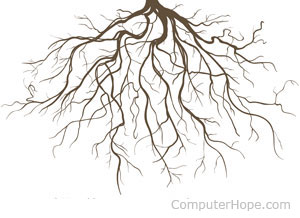 Chroot was first utilized in the development of Unix version 7 in 1979. It was later added to BSD on March 18, 1982. Computer programmers can use a chroot virtual environment to develop and test software programs, especially if doing so on a production system is too risky. They can also use a chroot virtual environment to run software programs having compatibility issues with the computer's operating system. They can set up the software in the virtual environment, and the supported libraries and files needed to run the software. Chroot is also used by POSIX systems for their FTP servers, to isolate untrusted FTP clients.