A coaster may refer to any of the following: 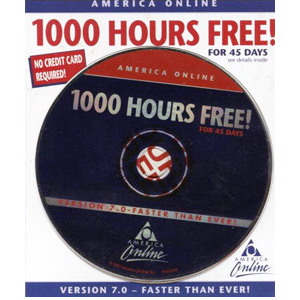 1. Coaster is slang describing an AOL compact disc or a disc that's no longer good because of scratches or a failure during its creation. The term coaster comes from the coaster commonly used to keep watermarks from being made on tables from drinks.

2. A coaster describes a recordable disc that became bad after a burn fails.