DTX may refer to any of the following: 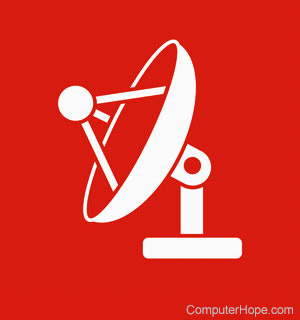 1. In telecommunications, DTX, which is short for discontinuous transmission, is a method used to increase the overall efficiency of two-way wireless voice communication. It works by momentarily muting, or cutting power to a mobile phone or portable wireless telephone where voice input is not detected.

2. In computing, DTX is a form factor for motherboards. It is a variation of the ATX form factor that was originally developed by AMD in January 2007, designed for smaller computers like home theater PCs (media center computers).

The DTX form factor provided a lower cost of manufacturing because it used fewer layers of printed circuit board wiring. It was intended to be an industry standard for small computers, like the Shuttle "SFF" design. DTX motherboards are backward compatible with the ATX form factor, fitting into the same size cases, and utilizing the same 24-pin power connector.