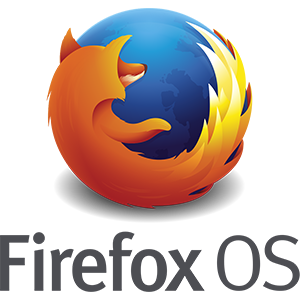 Released in 2013, Firefox OS was an open-source operating system based on Linux. It was developed by Mozilla for smartphones that traditionally run on Android, such as Alcatel and ZTE phones, tablets, and smart TVs. In 2016, the project was discontinued. Because the project, known as "Boot to Gecko" or "B2G", was open source, other companies built operating systems using Firefox OS as a starting point.

Today, there are still noteworthy operating systems that were built on top of B2G, including KaiOS and Panasonic My Home Screen, an operating system that runs on smart TVs.