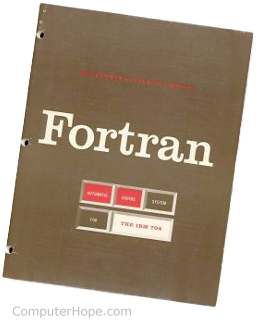 Below is a brief history of Fortran.

Should I use "Fortran" or "FORTRAN" in my writing?