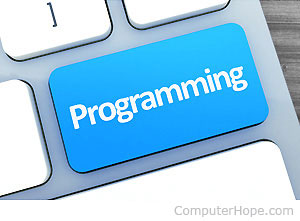 The final version of FoxPro is Visual FoxPro 9.0, released by Microsoft in 2004. Microsoft also released the SP2 patch for version 9.0 in 2007. No further development work or updates are being done by Microsoft.