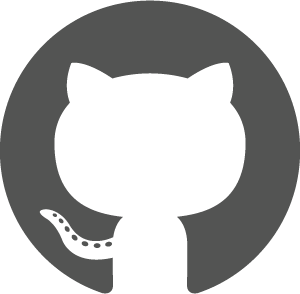 Founded in April 2008, GitHub is a web-based hosting service where anyone can share programming code with anyone else. GitHub offers their services for free to the general public and for businesses, they offer paid service plans. GitHub also offers a service called GitHub Gist, which is a Pastebin like service to paste and quickly share snippets of your code.

GitHub was started in 2008 and is based on a code management system developed by Linus Torvalds, called Git. Utilizing GitHub's hosting service provides users with revision control for their code, allowing them and others to view all revisions of the code shared on the site.

GitHub uses Git, but you don't need GitHub to use Git. GitHub makes it easier for multiple people around the world to share and work on the same project using Git.