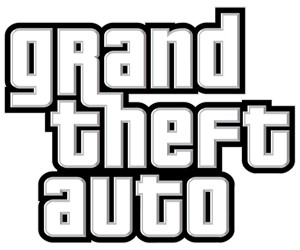 GTA is an acronym commonly used to describe the popular video game series, Grand Theft Auto. The game was initially released by Rockstar Games on October 21, 1997, and remains one of the highest grossing video game franchises of all time. Grand Theft Auto games are first released on the Xbox and PlayStation video game consoles, and then later for PC. GTA has an ESRB rating of M for mature.