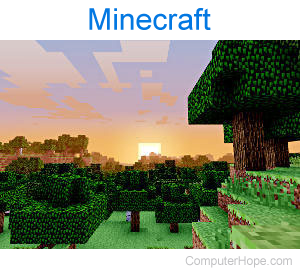 An independent video game, also called an indie game, is a video game created by a single or small group of individuals, without support from a publisher. Examples of extremely successful indie games include World of Goo, Minecraft, and Fez.

The market for indie games has experienced expansive growth since the early 2000s, largely due to new platforms for selling and distributing smaller game titles. These platforms include Steam, the PlayStation Network, Apple's App Store, and Google Play.