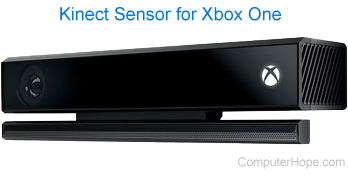 Since the first release of Kinect on November 4, 2010, many developers have begun adapting the Kinect technology into other uses besides Xbox 360 gaming. Applications have also been developed to allow the Kinect to control some aspects of a computer system, create 3D images, provide video surveillance, and a whole bunch of other applications.