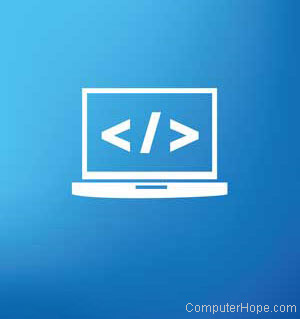 This statement says "assign a new value to $data which substitutes any newline in $data with nothing."

For a list of common metacharacters, and examples of how to use them, please see our regular expressions quick reference.