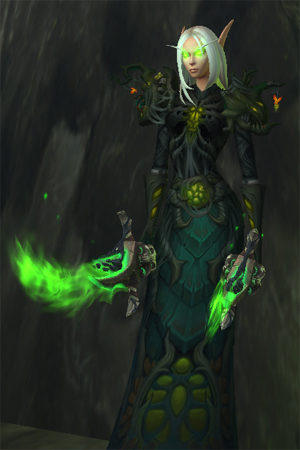 MMORPG or MMO is short for massively-multiplayer online role-playing game. It is a video game genre where thousands of people play together in an online world. In the game, the player starts at a low level or rank and progresses until he or she has achieved the maximum level or rank. During a player's journey, they gain new abilities, skills, better gear, and get access to advanced areas in the game that often require a party or raid of people to complete.

MMO games may also be considered to be a social network of sorts because they allow players to communicate with one another through private, public, and voice chat.