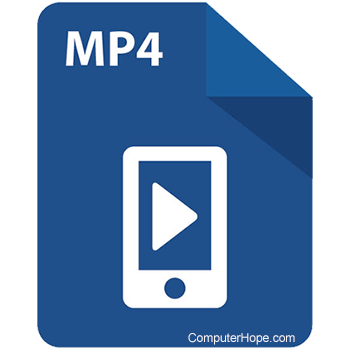 MP4, MPEG4, or MPEG-4 is an audio and video compression standard. It was introduced in 1998 and agreed upon as a standard by the MPEG (Motion Picture Experts Group) shortly after.

MPEG-4, like the MPEG-1 and MPEG-2 standards, codifies methods for encoding audio and video while optimizing media fidelity and reducing file size as much as possible. It includes features for 3D rendering with VRML, DRM (Digital Rights Management) support, and various forms of interactivity. Codecs and technologies which use the MPEG-4 standard include DivX, Xvid, QuickTime, DVDs, and Blu-ray discs.

Example of an MPEG-4 or MP4 video

In the example above, we're using the HTML5 <video> tag to embed an MP4 video into this web page.