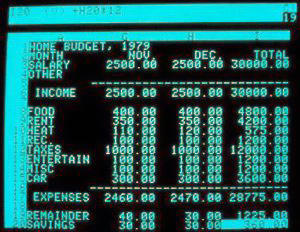 The last machine to run Multics was decommissioned in 2000, but the concepts and characteristics of Multics are still found in the Windows, Linux, and macOS X operating systems.