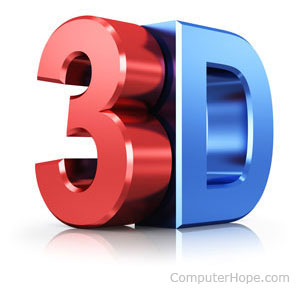 Short for Open Graphics Library, OpenGL is a trademark of SGI (Silicon Graphics Inc.) is a cross-platform standard and API for 2D and 3D rendering and 3D hardware acceleration. It was first developed in 1992.

The interface consists of over 250 different function calls which may be used to draw complex three-dimensional scenes. It is widely used in CAD, virtual reality, scientific and informational visualization, flight simulation, and video games.