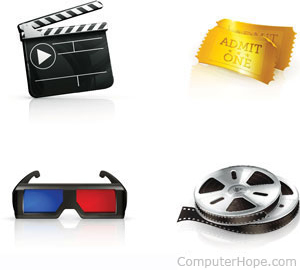 Parole media player is a media player for Unix and Unix-like operating systems, such as Linux. It is designed to be efficient, using very few system resources, and is the default media player of Xfce and Xubuntu. It is free software and distributed under the GNU General Public License.

Parole plays local media files, such as WAV, MP3 and MPEG, and CDs and DVDs. It is based on the Gstreamer framework and allows for plugin extensions to support most open file formats.