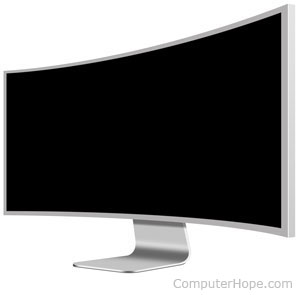 The first QHD LCD was announced in the fall of 2006 by Chi Mei Optoelectronics. QHD displays are commonly found on computer monitors and mobile devices, such as smartphones and tablets.