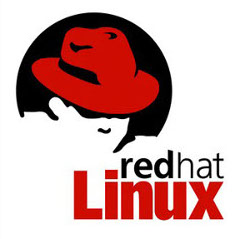 Red Hat Linux was the first Linux variant to use the RPM package management system. Although it is officially discontinued, its code continues to be highly influential as the basis of other Linux distributions. These distributions include Yellow Dog Linux, Mandriva Linux, and the community maintained Fedora Project.

On October 28, 2018, IBM announced its plans to acquire Red Hat for approximately $34 billion.