Rust may refer to any of the following: 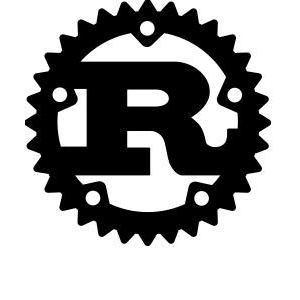 1. Rust is a multi-paradigm programming language that supports functional, imperative, object-oriented, and concurrent-action programming styles. It began as a personal project by Mozilla employee Graydon Hoare and over five years grew to become an open-source project accepting contributions from hundreds of volunteers. Its official description is: "runs blazingly fast, prevents almost all crashes, and eliminates data races." Version 1.0.0 alpha was released by Mozilla research on January 9, 2015.

The stated goal of Rust is to be a competitive choice for writing client and server applications that communicate over the Internet. As such, it focuses on security, control over the layout of memory, and concurrency. It is memory safe — it does not allow null or dangling pointers (pointers that do not point to the correct type of data). Rust avoids problems, such as buffer overruns, that are common in languages like C and C++. It also has strict rules about how and when data values can be initialized.

The syntax of Rust is derived from C and C++, but its semantics are very different. Its typing system is similar to the Haskell programming language and permits ad-hoc polymorphism.

2. Rust is a popular video game released by Facepunch Studios in 2013. It's a multiplayer sandbox game where you must survive the wilderness, develop new technologies, build structures, and fight or form alliances with other players. Rust is available for purchase on Steam, and playable on Windows, macOS, and Linux computers.