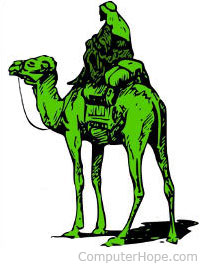 Silk Road was an anonymous online black market that used Tor technology to prevent the monitoring of its users' network traffic. The site was most well known for its selling of illegal goods such as counterfeit goods and drugs.