Snip & Sketch is a replacement for the Snipping Tool in Microsoft Windows that allows you to capture part or the complete computer screen. In Snip & Sketch, there are four screenshot options to choose from when it comes to cutting out parts of your screen. For the following sections, we'll use the screenshot shown below that depicts four open windows to showcase each of the screen recording options in the Snip & Sketch tool.

How to open Snip & Sketch

Press the Windows key+Shift+S key combination, and a small Snip & Sketch menu opens at the top of the screen instead of the entire program.

Examples of the types of Snips

Below is a list of the different types of Snips that are possible using the Snip & Sketch program. 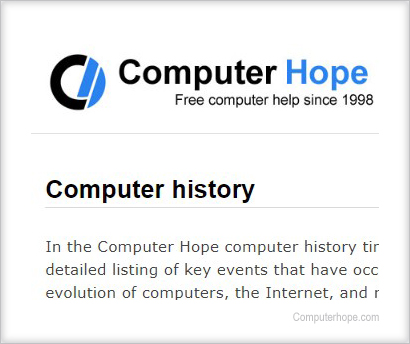 The cutaway is shown on the screen as: 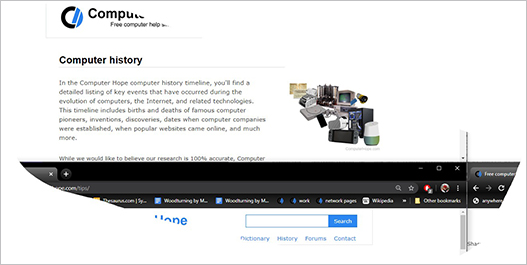 The Window Snip option takes a screenshot of the selected window. As you can see in the image, only one of the four windows is captured.

The cutaway is shown on the screen as:

The Full-screen Snip option captures the entire screen on which you're working. In our example, it takes a screenshot of all four open windows and the taskbar at the bottom of the screen.

Using highlight and mark up

The program also allows you to crop, mark up, and highlight the screenshot, as well as erase any formatting marks you may have made. Below, we've taken a screenshot and written the words "Marked up," as well as highlighted the text "Computer Terms, dictionary, and glossary." 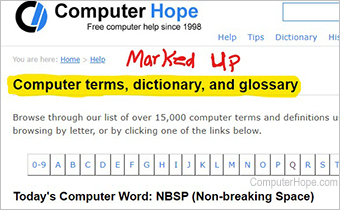