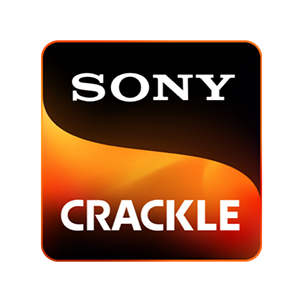 Initially released in 2004, and formerly known as Grouper, Sony Crackle is an entertainment streaming platform for movies and television series. The service is completely free to use, generating revenue from advertisements shown throughout the content. The Sony Crackle library includes content produced by Sony, along with partnered companies, including Disney, 20th Century Fox, and Lionsgate. Also, original movies and television series are produced for and featured exclusively on Sony Crackle.

The Sony Crackle app is available for download on most popular platforms, including iOS, Android, Xbox, PlayStation, and Fire OS. The service can also be accessed from the Sony Crackle website.