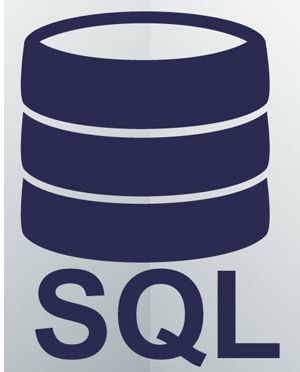 How do you pronounce SQL?

Although originally known as SEQUEL, the acronym was later changed to the "SQL" abbreviation because "SEQUEL" was a trademark of the UK-based Hawker Siddeley aircraft company. Because of this change, there is a lot of confusion if SQL should be pronounced as "es-cue-el" or "sequel." Although both pronunciations are widely used, we follow the Microsoft Manual of Style, which states if you are referring to the structured query language, it's pronounced as "es-cue-el." However, when you are referring to a product or the server running the product, SQL is pronounced as "sequel."

Keep in mind that or types of SQL databases, like MySQL, do have official pronunciations.