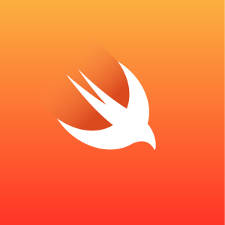 Swift is a programming language developed by Apple. It's used to create computer programs and mobile apps for iOS, macOS, and Linux, and for the Apple Watch and AppleTV. It was first released on June 2, 2014.

Swift is similar to, and highly compatible with, the Objective-C programming language. It was designed to help developers increase application fault tolerance and system safety. For example, Swift programmers cannot use null pointers except with a special data type called "UnsafePointer."

In 2015, Swift was open-sourced to encourage community-driven development of the language itself. The source code to the language is hosted on GitHub and at Swift.org.

To encourage people to learn Swift, Apple publishes a 500-page instructional book named "The Swift Programming Language." If you're interested in learning how to use Swift, it's available for free on the web and in the App Store.