A triplet may refer to any of the following: 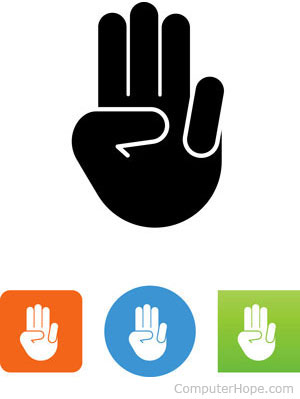 1. Alternatively referred to as a three byte, a triplet is a byte that is made up of three bits instead of the standard eight bits. This byte is sometimes used in quantum physics computers.

2. When referring to a hexadecimal number, a triplet describes a group of three hexadecimal numbers. For example, "0000FF" is an example of a triplet hexadecimal color code used in HTML to represent a light blue color. This triplet is broken down into three sections of red, green, and blue. In other words, this color is made up of '0' red, '0' green and '255' blue to make up the color blue.