Twitch may refer to any of the following: 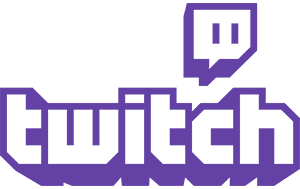 1. Twitch or TTV (Twitch.tv) is a website that allows gamers to stream live videos of themselves playing computer games. It was launched in June 2011 as a subsidiary of the personal streaming website Justin.tv. In any Twitch channel, the streamer usually inlays a webcam video and interacts with their audience with an IRC-style chatroom and a microphone. Viewers may subscribe to the channel for a fee, donate money to the streamer, or support the streamer financially by watching the occasional video advertisement.

2. Twitch gameplay, a style of playing a video game that tests the gamer's reaction time. If a video game requires "twitch-style play," the game provides rapid feedback to user actions and rewards those players who demonstrate a high number of accurate APM (actions per minute).