A variant may refer to any of the following: 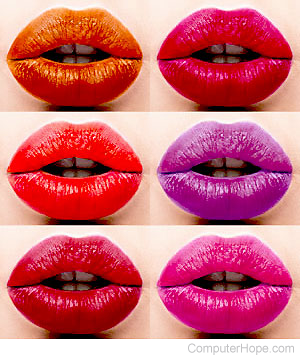 1. In general, a variant refers to something containing several similarities as something else but is not the same.

2. When referring to Linux, a variant, also known as a distribution or distro, is a release of the Linux operating system containing its own features.

For example, Red Hat, Debian, and Slackware are all variants of Linux. Although they are all Linux, each variant contains its own packages and setup, making it different from a competing variant.

See our Linux page for a list of all the different variants.