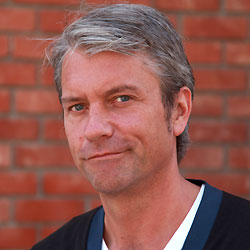 "People can truly put their lives online and interact and meet around shared interests; their Web pages become an extension of themselves accurate and creative representation of how they see themselves."