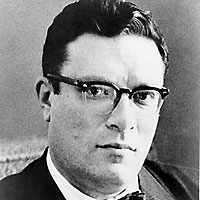 "People who think they know everything are a great annoyance to those of us who do."

"Self-education is, I firmly believe, the only kind of education there is."

"I do not fear computers. I fear lack of them."