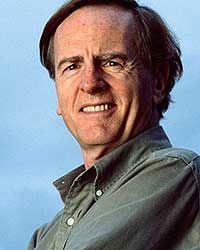 "People who take risks are the people you'll lose against."