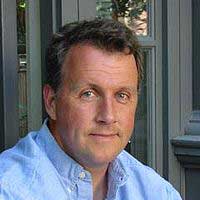 "I get a lot of criticism for telling founders to focus first on making something great, instead of worrying about how to make money. And yet that is exactly what Google did. And Apple, for that matter. You'd think examples like that would be enough to convince people."